This series is called Papa tu Anuka, which means mother earth in Maori.
In these photographs, I use the original landscape of New Zealand as an environment for contemplation and reflection. I search for a reality that can provide some counterbalance to our urge for control and speed.

The title of the series refers to this because traditionally, the Maori live in peace and balance with nature.
Papa tu Anuka is also the name of one of the most important Gods because the original inhabitants of New Zealand traditionally believed in them. Above all that, these Gods represent natural forces. Two such gods were Papa tu Anuka, Mother Earth and Ranginui, Father of Heaven.
One of their children is Tane, the lord of all living things. According to the legend, he separated heaven from earth and let the light fall on the land. That is how the earth arose. 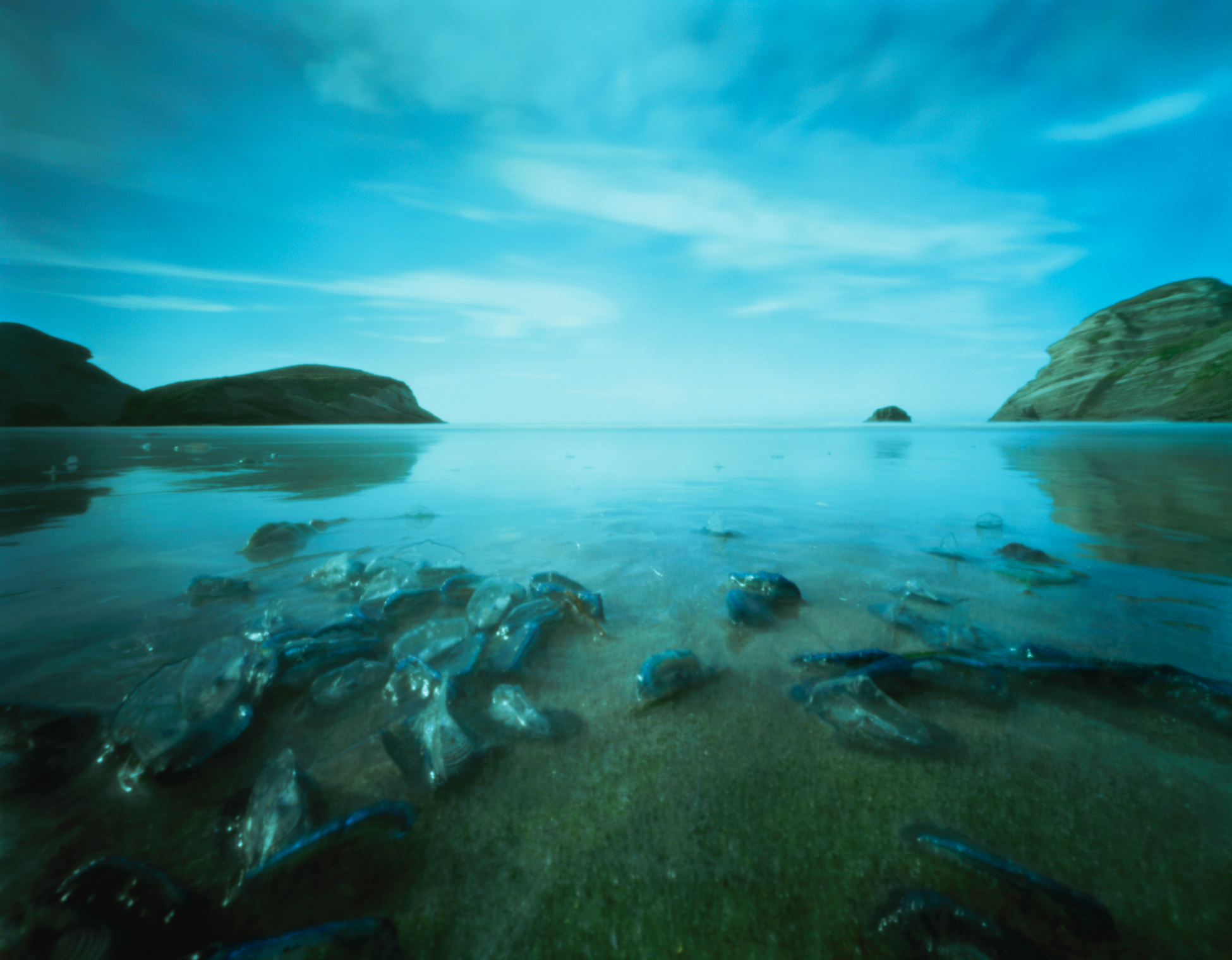 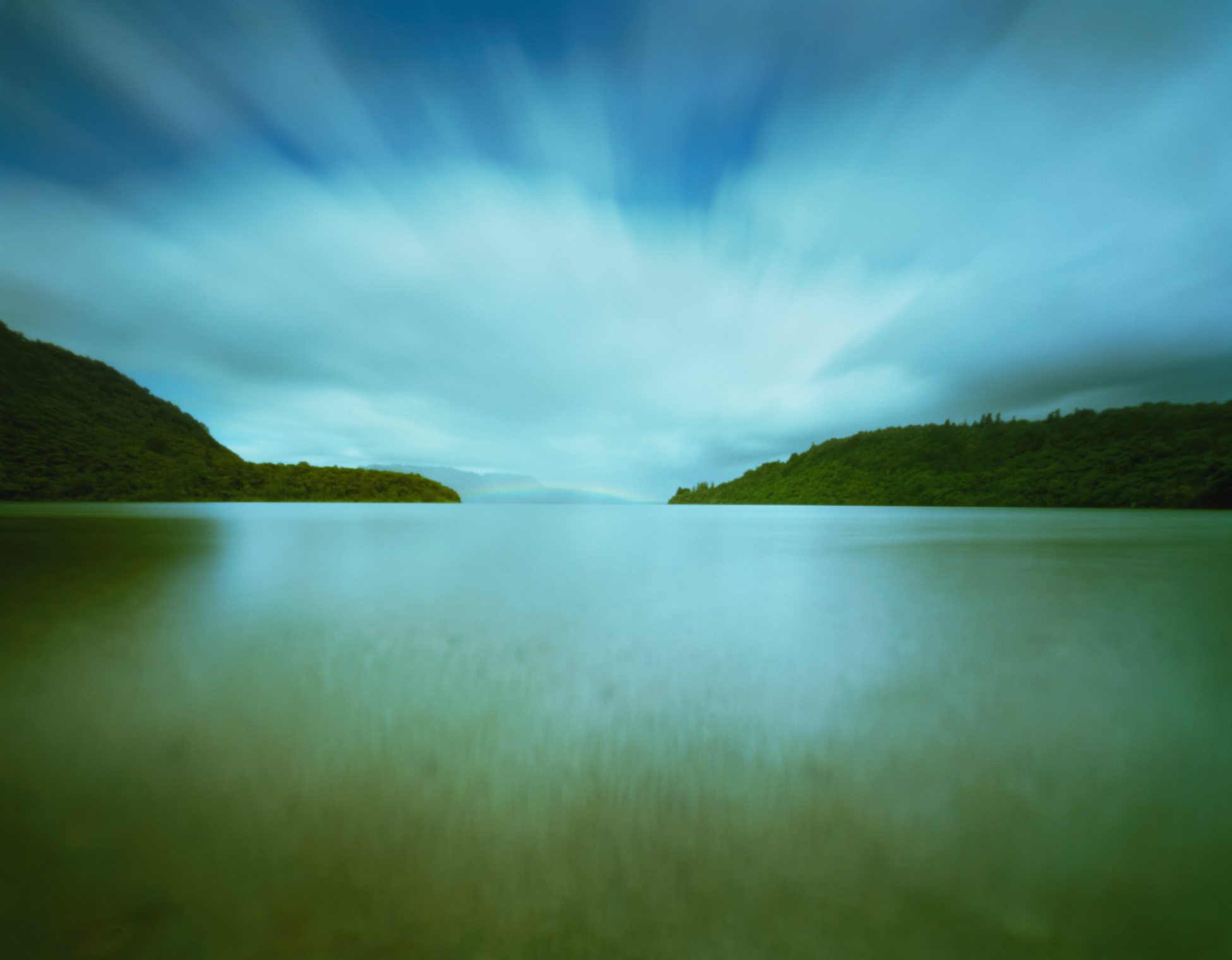 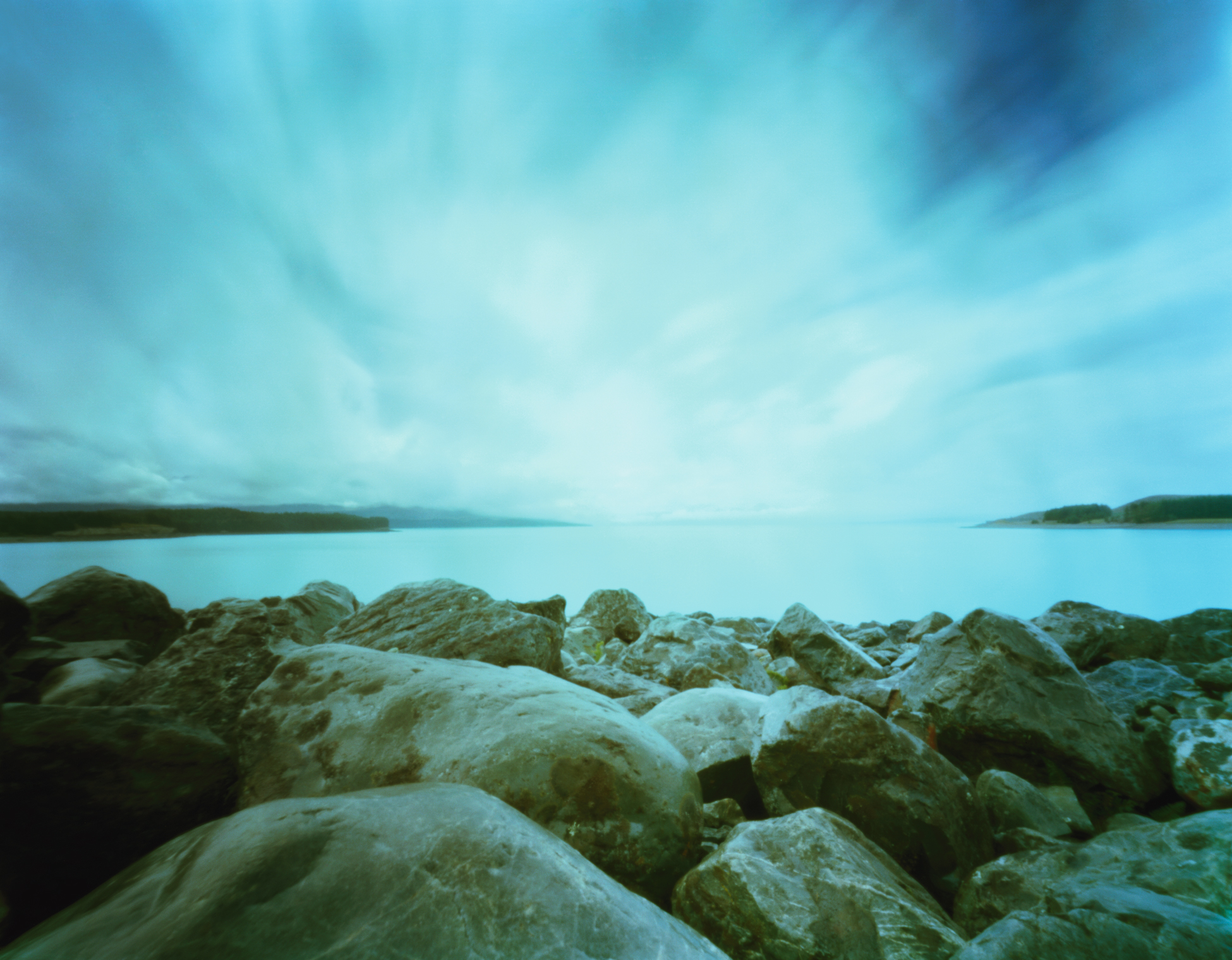 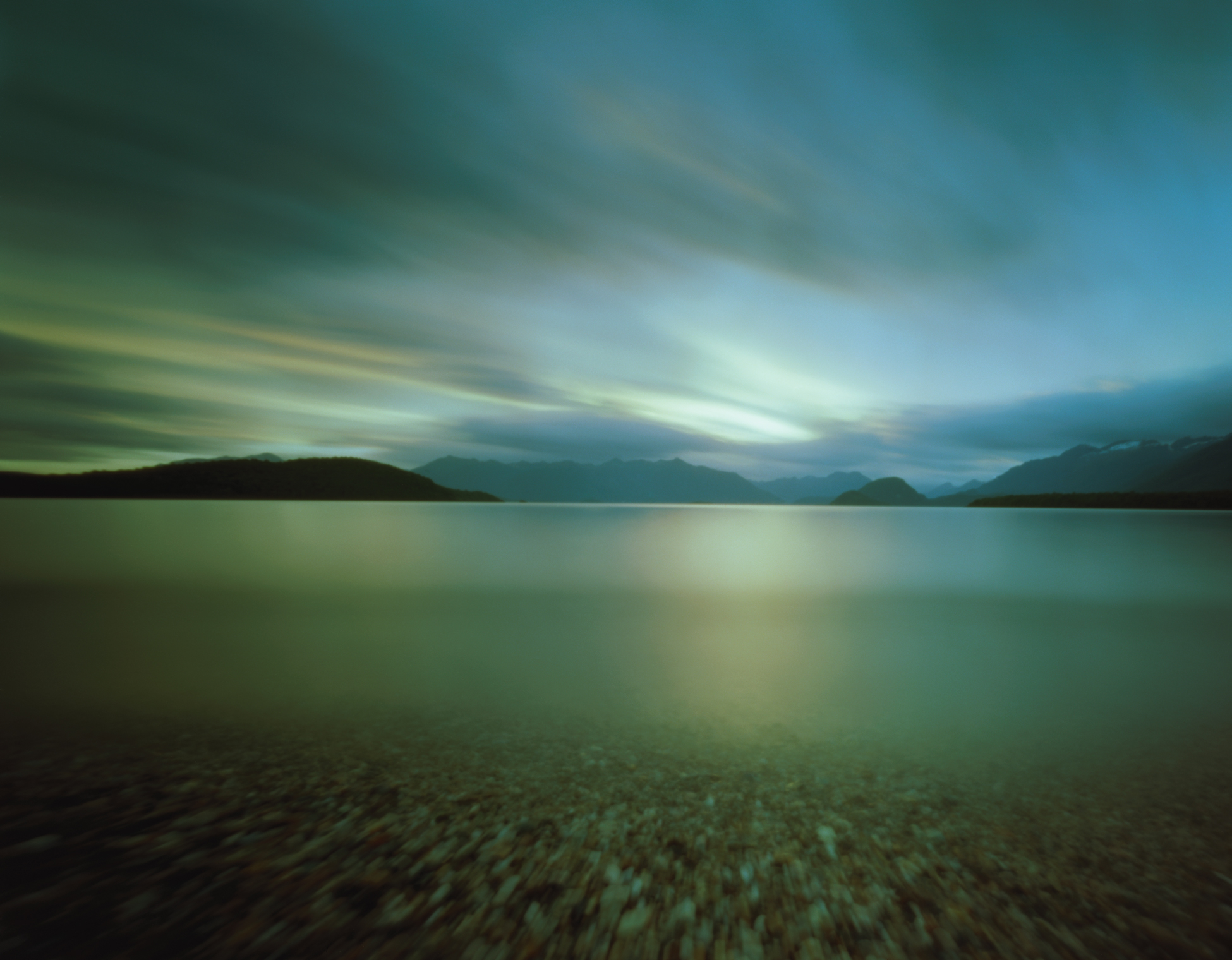 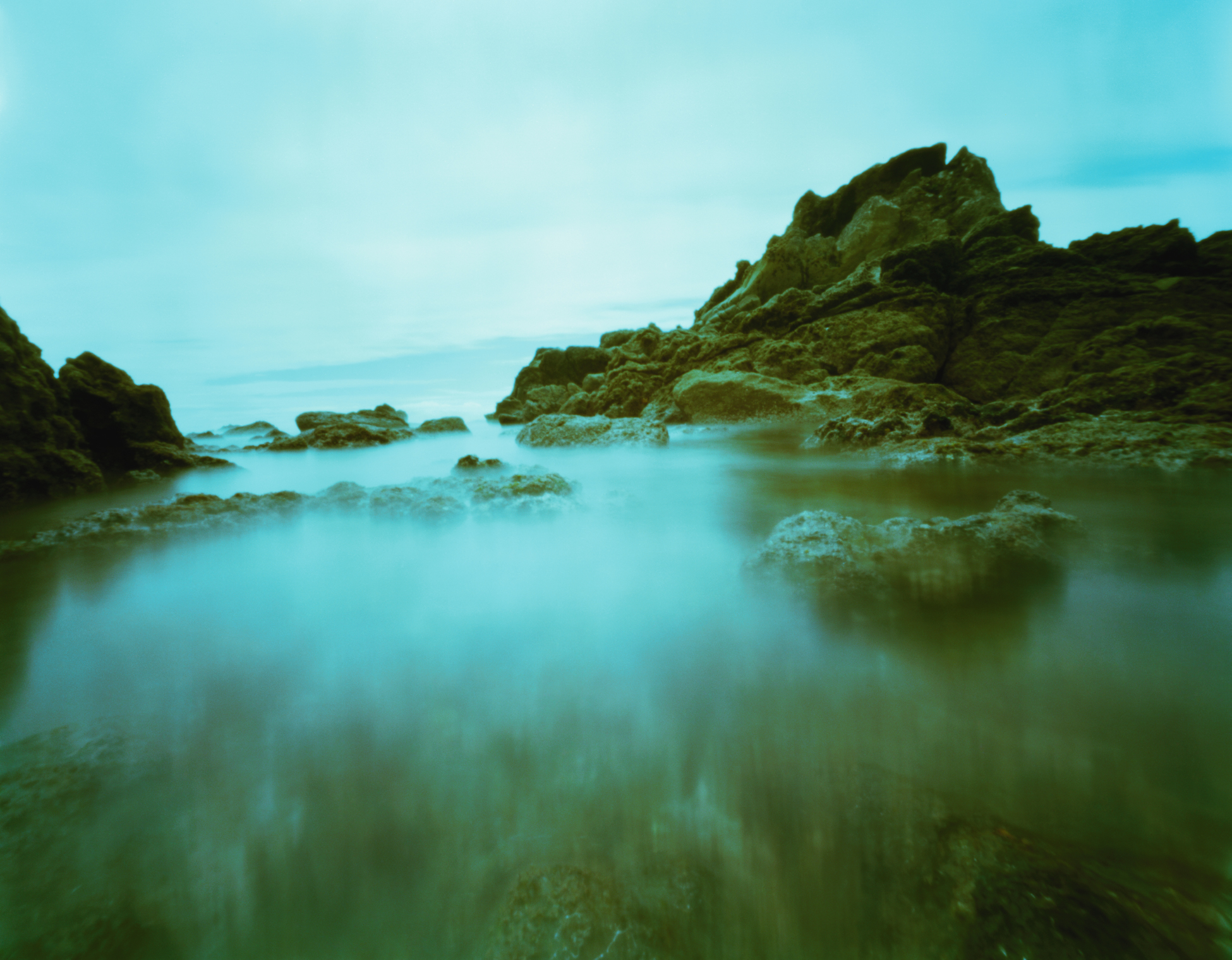