This work “Focus on Imagination” was created as part of the art manifestation “Myths of Nature”. During this event fifteen m monumental works of art were set up along a route through the National Park Drents-Friese Wold in the Netherlands.

The project made connections between art and environment, art and nature and art and society. With the aim to raise awareness of the importance of nature. The project was realized in cooperation with the State.

In a watchtower on the edge of a sand drift I showed four monumental photographs printed on canvas. The pinhole images are based on how nature is seen through the eyes of children.

In the images one can recognize the area in an intuitive way. The pictures interact with the environment in which they appear. The public was invited to look at the area with new eyes, to marvel and let their own imagination speak. 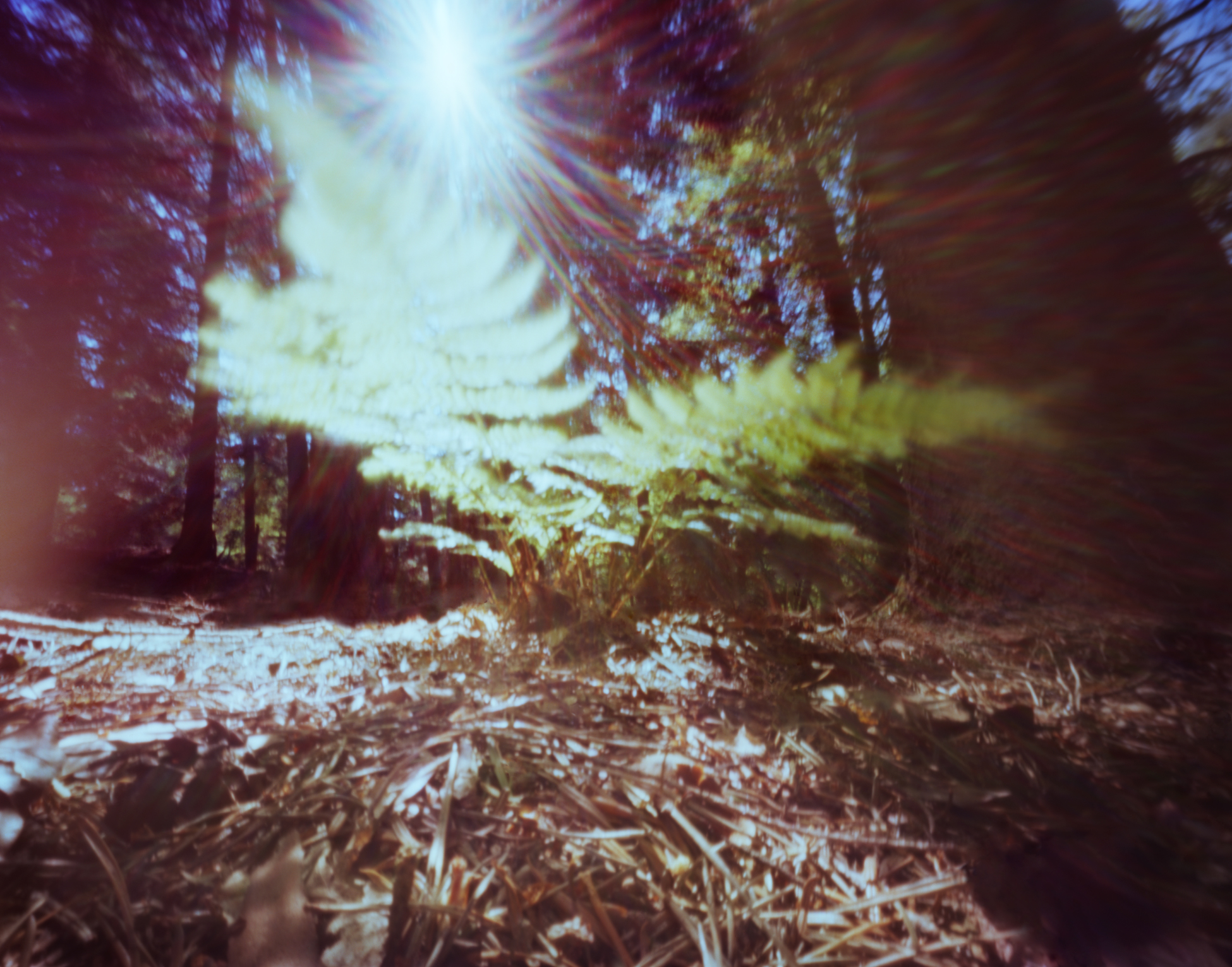 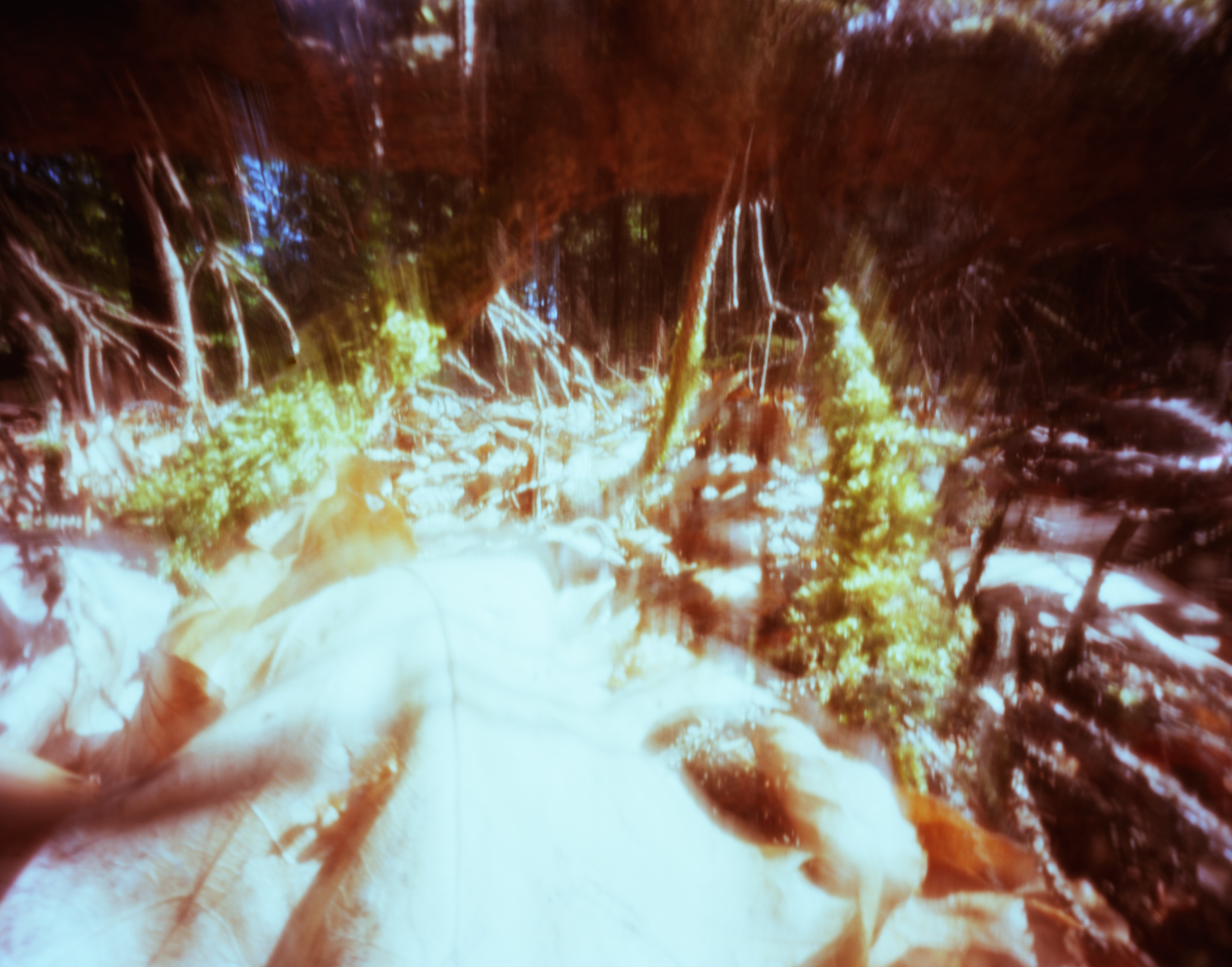 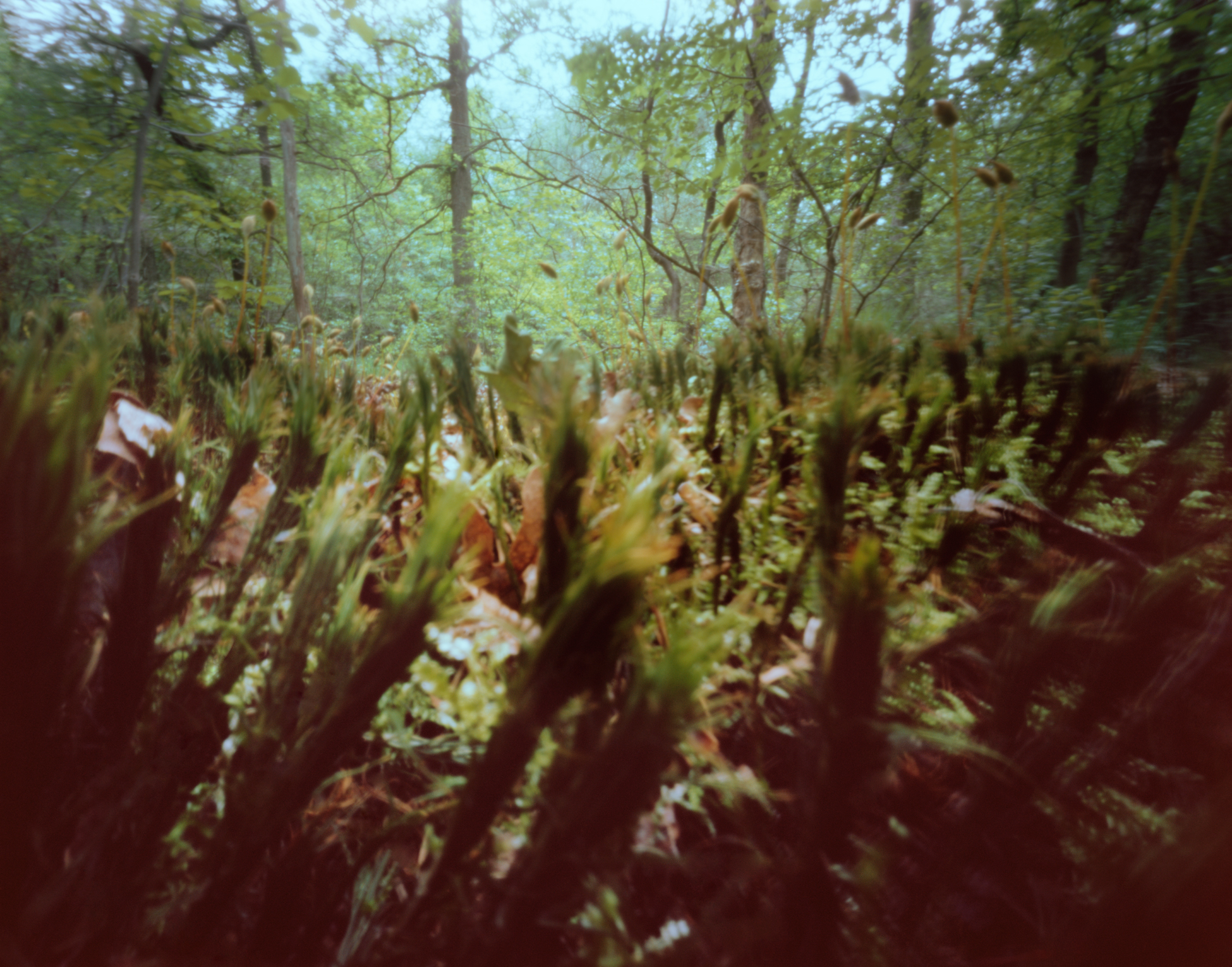 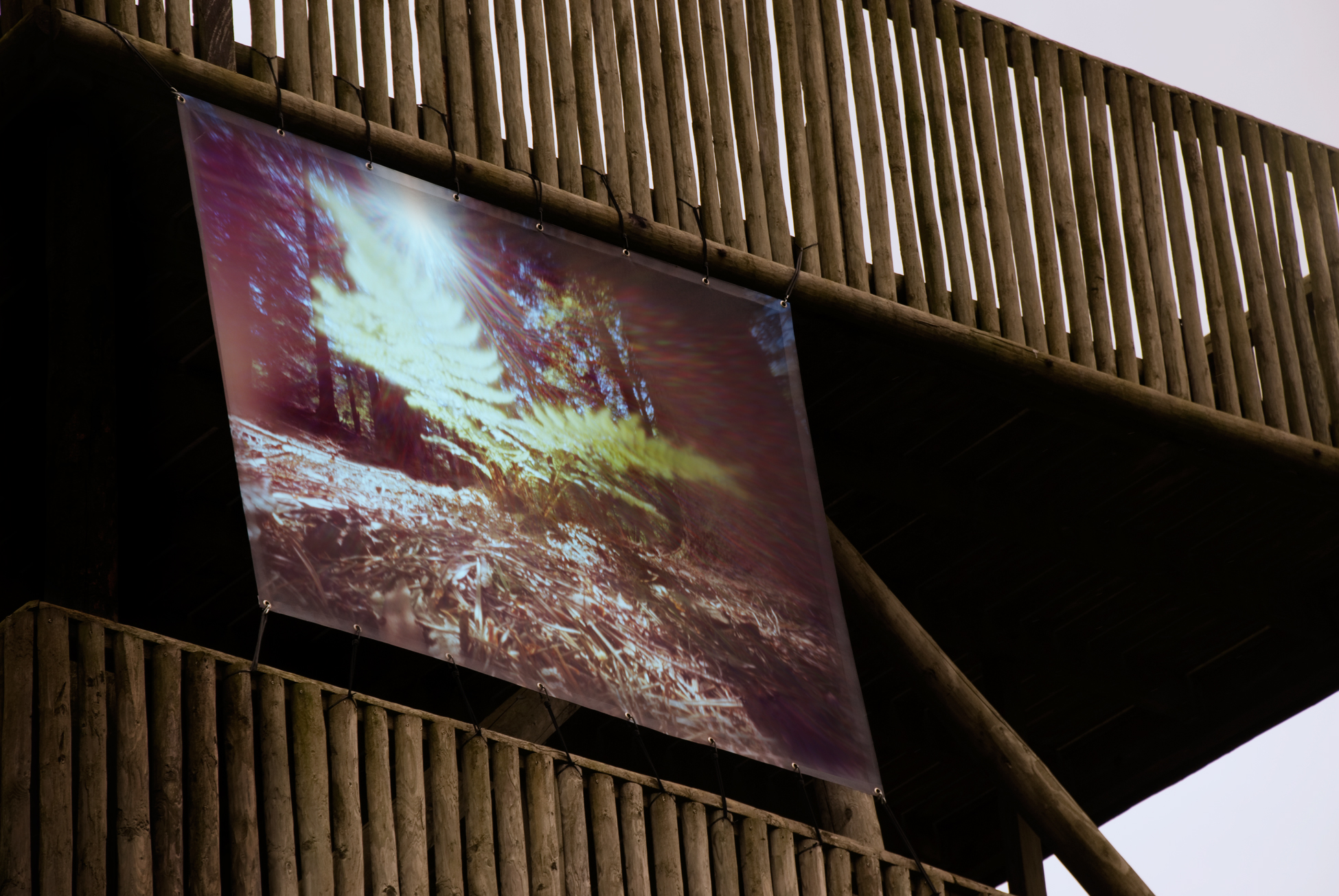 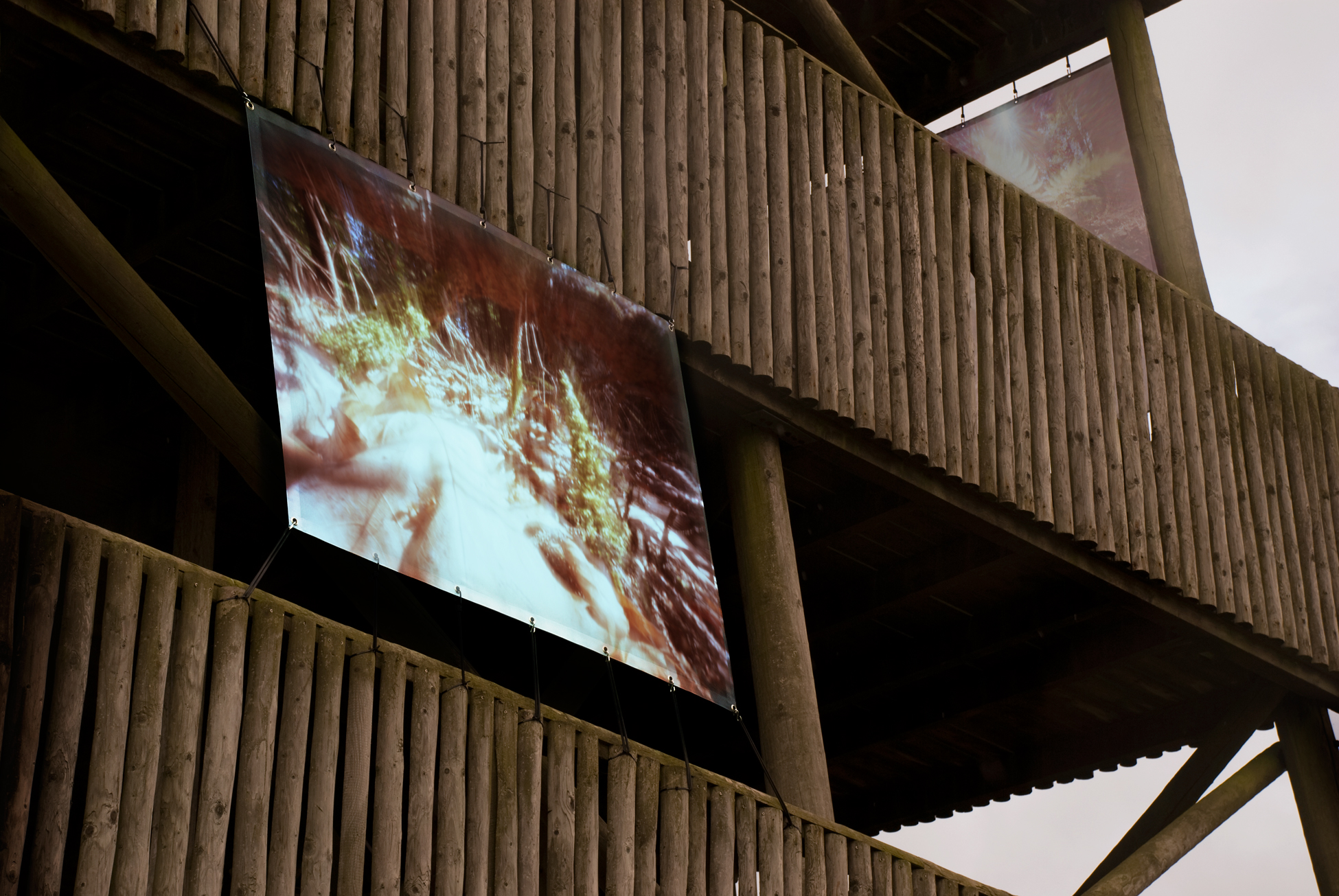 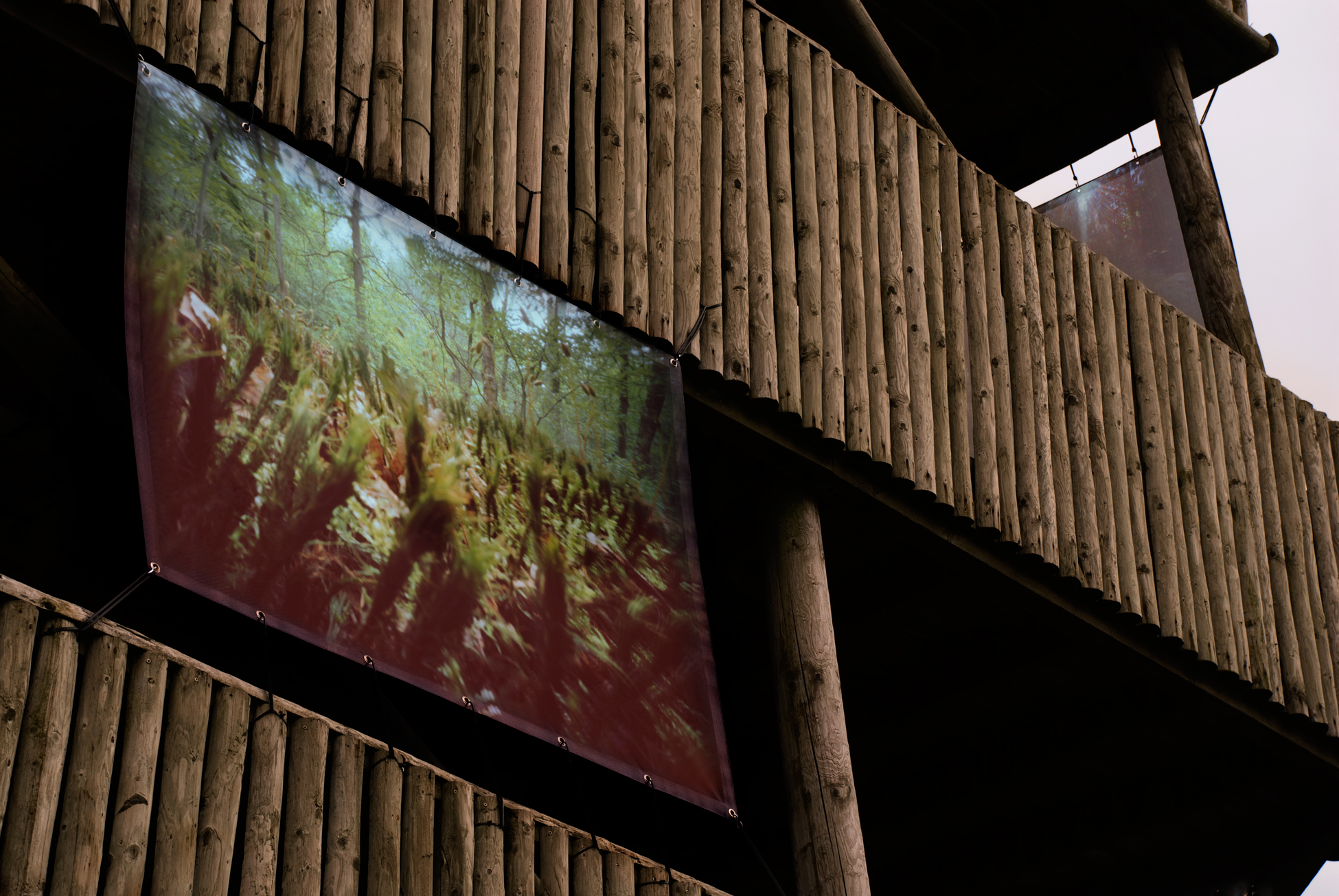